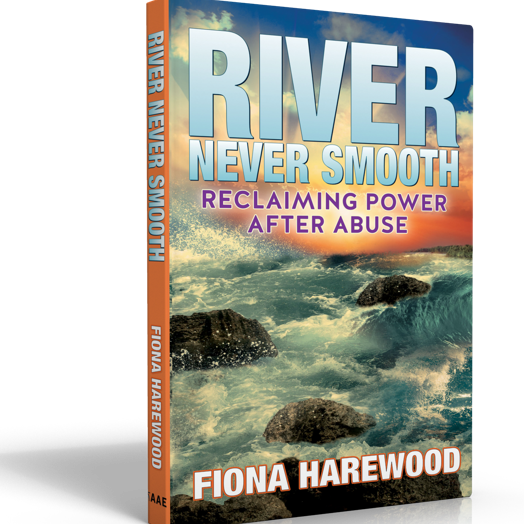 Get your copy during presale at: https://amzn.to/36dcZW3

A blessed and prosperous New Year to you! Do you make New Year’s resolutions? For the most part, I have within my mind, certain goals I would like to accomplish during the coming year, and I pray about them, then work towards them. What are your goals for this New Year? If I may suggest it, the world would be a better place if we purpose to work on our relationships during 2020. Who knows, domestic violence and abuse may even stem from relationships that remain broken for too long.

Since the loss of my best friend, then my brother, and next my dad, all within eight months, I have now more than ever before, realized the fragility of life. I am sure if we all knew when we would die, we would do things differently, especially approaching that time. The awareness that the next moment is not promised to anyone should propel us even more to take stock, and be better people.

More than anything else, life matters, people matter, relationships matter. And we know that in spite of how much money we have, it cannot buy life, people, or relationships. Most of us can probably say we have messed up big time in one or more of our relationships, and wish we could fix them. Providing we are alive, we can take steps to fix anything. However, some scars run deeper than others and take longer to heal, but we can still try.

This year, let us all purpose with God’s help to place our best effort into repairing breaches in our relationships. Imagine if we were to all work towards that goal–the domino effect would be joyous families, resulting in joyous communities. We would be happier on our jobs, in our churches, and then that joy would spread across the nation. What a great place this world would become! But it starts with me. It starts with you – looking at the man in the mirror, according to the late Michael Jackson. Further, Scripture reminds us that we have to first take the mote out of our eyes before we are able to see the beam in someone else’s eyes.

Writing this blog, I am thinking about an email I received from my son today that pointed out some serious flaws on my part in our mother/son relationship. Thank God we were able to talk it through and fix it. There are times we hurt people and don’t even recognize it. Some of us can forgive and move on, while others have purposed that they cannot forgive and would rather carry that hurt to their graves. When we forgive, heavy burdens are released, our smiles and laughter emanate from deep within, a sense of freedom envelopes us, and later, we may even forget that hurt.

It all consolidates into one word – forgiveness. When we fail to forgive, we are labeled unsafe people, according to the book, [1]Safe People. Unsafe people have personal traits that make them extremely dangerous to other people:

On the other hand, per Doctors Cloud and Townsend, safe people:

So, we would only win by being safe people.

Overall, life is fragile; tomorrow is not promised, and we should value life, people and relationships above anything we own in this world. We would all gain if we allow 2020 to be the year we repair breaches in our relationships. I am starting with me. Let’s do this together!

No Comments on REPAIR RELATIONSHIPS IN 2020!Posted in Overcomer-Abuse By Fiona HarewoodPosted on January 5, 2020February 27, 2020