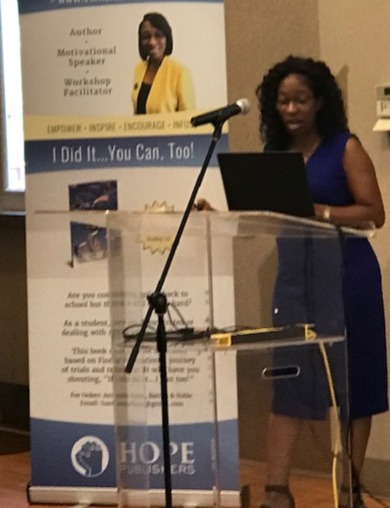 It’s never too late to realize your ambitions.  Take the first step by daring to dream big dreams. Then have the confidence to take a few risks and make those dreams a reality.  You’ll be glad you did.

Fiona Harewood always wanted to be an author, but never really thought it possible until she started working as a part-time housekeeper for Karen E. Quinones Miller, bestselling author of Satin Doll and other novels. One day while washing dishes, she told Miller of her dream. “Put together what you have, and I’ll critique it and let you know,” Miller told her. And so, it began!

Prior to embarking on her dream career, Harewood, who grew up in Guyana, South America, struggled in high school. Before migrating to the United States in February 2001, she lived in Barbados, West Indies, for thirteen years and worked in the airline industry.

After living in the United States for a few years, she decided that she didn’t want to be a housekeeper anymore, but her limited education prevented her from obtaining the types of jobs she desired. So, at age 44 she went back to school. She has since earned a Bachelor of Science degree in Paralegal Studies and a Master’s degree in Public Policy from Peirce College and Drexel University, respectively.
While in college, Harewood was astounded at the dropout situation which she describes as an epidemic. She reasoned that if she was able to complete her education, others could do it, too. Consequently, she chose to investigate the dropout situation in the United States for her master’s thesis. Thereafter, she made a commitment to motivate students to persevere as they navigated their educational journeys and to challenge dropouts to become dream makers. This was the impetus for her first book – I Did It, You Can, Too!

Harewood’s public appearances have included interviews on the Urban Connections and Breakthrough Success Podcasts as well as guest appearances on the National Communications Network (NCN) and Channel 9 News, abroad.
Harewood is a federal employee. When she’s not functioning in that capacity, she conducts motivational workshops and seminars encouraging victims of abuse to rise above their circumstances, inspiring young people to stay in school and challenging dropouts to become dream-makers. She lives in Philadelphia with her husband and has three adult children. 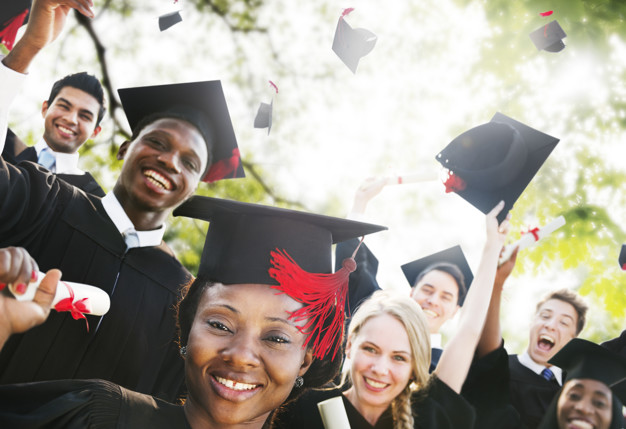 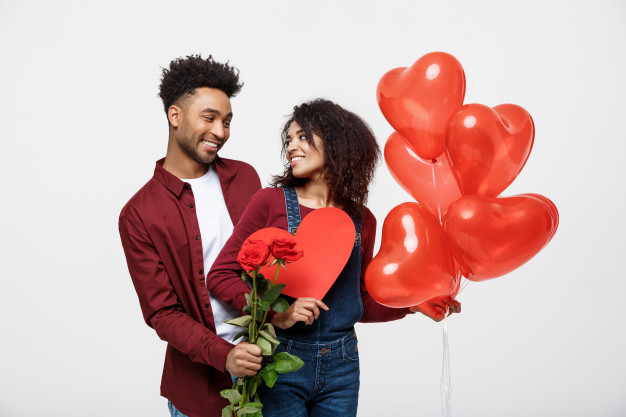