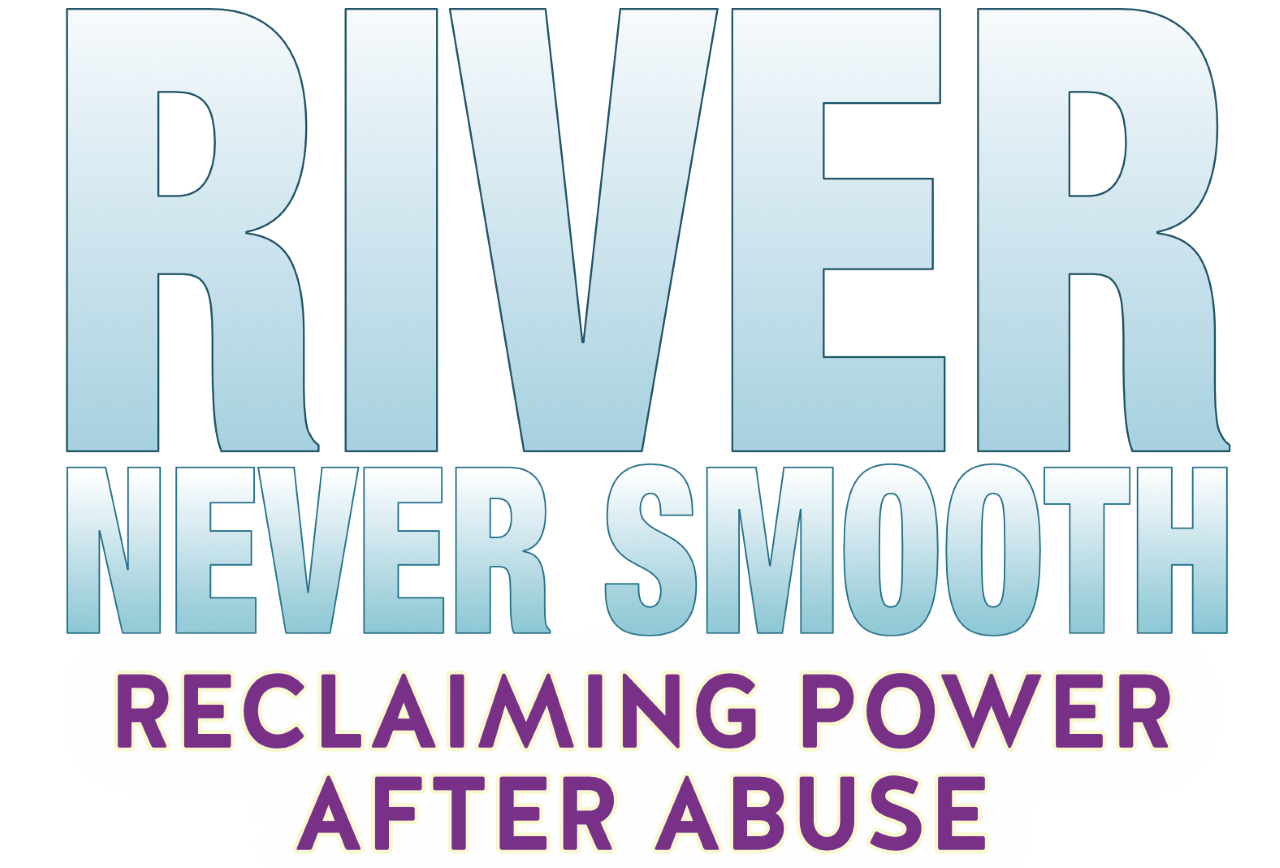 I thought I knew a thing or two about using the few social media platforms on which I engage, only to find out I know nothing. Dismay enveloped me causing me to text a friend with a question after 9:00 p.m. one night.

“What method do you use to accept friend requests on Facebook?” I asked.

“LOL,” she responded. She had no clue what I was experiencing.

I am not a celebrity as yet, but having a website and a book out there, soon to be two, people have been looking me up lately, and sending me friend requests. I hate to admit my naivety, but I thought when people send friend requests they are genuine. I had a rude awakening.

I accepted some requests over the last few months from both male and female. I had no problem with the females, however, 75% of the requests I accepted from males I ended up blocking, or the group’s admin removed them. Why?

Okay, I just accepted your request and instantly you are calling my phone – not even voice call, video! Or, the first thing you say to me via messenger is, “I love you.” Even better, many asked via text, “Do you have a husband?”

Well, that night when I texted my friend, I had just been violated by one of the so called Facebook friends I accepted. He called my phone. I declined the call and he kept calling back immediately. I eventually texted, “I do not talk to people on the telephone whom I do not know.” He responded by sending a spate of porn, unceasingly to my phone. I tried blocking him but couldn’t remember where to find that feature on messenger, so it took a while. By the time I succeeded I felt violated, as if that man was in my bedroom, and I wanted to puke. I felt like strangling him.

Then I thought, if this is how I feel and whoever he is was probably thousands of miles away from me, what about the woman who is brutally raped and survives it? She lives daily with the nightmare of his undesirable and rough touch, putrid breath and body scent, flashbacks of the lost battle she fought, his unwelcomed manhood penetrating her, as well as the pain of internal and external bruises. As if that’s not enough for years she experiences humiliation, degradation, guilt, shame, embarrassment, self-blame, anger and revenge.

My goodness! What is it with some of our men? To what is this world emerging? Their disrespect, lack of morale, level of wickedness and low IQ appalls me. Is sex everything to them, or are they simply perverts?

That experience made me examine this issue of domestic violence and abuse more closely. No wonder so many women die at these men’s hands, daily! The behavior of the man who called my phone that night, and proceeded to saturate it with dirty sexual images, epitomizes men who can rape and murder a woman at any time. These are the men for whom we women fall, without having a clue of who they are. Like the abusers they are, they betray nothing. Before I accepted those men as friends via Facebook, I looked at their profiles, saw pictures of females and children on their pages – they appeared normal, family oriented and sane. Who knows? Some of them may even have families and live double lives.

Domestic violence and abuse know no boundary and is wrecking our society. What if women join together and call on REAL men to help clean up our communities of these vagabonds? They may be our brothers, nephews, husbands, uncles, neighbors, friends, colleagues . . . Whoever they are, they are toxic.

I urge women to be careful now more than ever. Let’s pour untiring effort into meeting safe people and cultivating safe relationships.

So, who are safe people, and what are safe relationships?

Dwelling refers to someone’s ability to connect with us. The Greek word for dwelling is “encamp” or “reside” and the origins of the word denotes the human body where the spirit resides. According to Safe Relationships this means that safe relationships are an aspect of the incarnational qualities of Jesus. He became present as man in the flesh. Hence, safe people are able to dwell with us in the flesh – connecting with us in a way that we know they are present with us.

Grace refers to “unmerited favor”, meaning, that someone is on our side, that they are “for us”. It implies unconditional love and acceptance with no condemnation. You are accepted just like you are, and will not be shamed, or incur wrath for whatever you are experiencing.

Now, this may sound incriminating given the fact this conversation stemmed from the actions of that man who hurled all those disgusting pornographic images at me. But if you are going to say this is implicating, just think of Christlike characters. Remember safe people model Jesus. People with Christlike characters will not abuse anyone, and will not subject people to their dirty sexual fantasies and intentions.

Truth refers to many things per Drs. Cloud and Townsend, but in relationship it implies honesty, being real with each other, and living out the truth of God. This does not mean that safe relationships give grace without confrontation, for such relationships are ultimately destructive as well. Safe people are those who will be honest with us; they tell us when and where we are wrong, and where we need to change; they walk according to the truth and live out Christlike principles with us.

A new year is almost upon us. Let us aspire to be safe people and cultivate safe relationships. That way, this can be a start to eradicating that taboo topic, Domestic Violence and Abuse, from our society.